The difference is that tax avoidance is a justifiable and legitimate act when the taxpayer arranges his affairs in line with set tax laws to reduce tax incidence while tax evasion is when the tax payer fails to honour his obligations of paying taxes through dubious methods.

In the event that a taxpayer is suspected of evading tax by revenue authorities, an in-depth investigation is carried out to recover any tax undercharged in assessment done in the previous years.

This process is referred to as tax investigation. Tax evasion is a criminal offence and usually attracts hefty penalties from the taxpayer in question. The purpose of tax investigation is usually to encourage people to comply with the tax laws.

Tax investigation entails examining records, documents and books of the taxpayer to establish whether the right amount of income was reported and correct amount remitted thereon according to the tax laws.

Unlike a tax audit, tax investigation is carried out when Inland Revenue Board (IRB) has material information and evidence that a specific taxpayer has evaded tax. There is no notice that is given to the taxpayer beforehand.

There are two types of tax investigations namely; civil and criminal.

-Civil tax investigation. This kind of investigation is carried out when the revenue authorities have detected that the taxpayer has evaded tax. The aim of this process is thus to recover the lost tax returns and enforce hefty penalties on the culprit.

-Criminal tax investigation. In this case the revenue authorities solicit evidence that is presented to a court of law with an aim of convicting the tax evader of the offences committed as detailed in the ITA 1967 and other relevant legislation.

This is usually a complex process as compared to civil tax investigation and the advice of tax experts such as YYC Advisors may be required.

Functions and procedures of tax investigation

Criminal tax investigations are usually complicated, have a narrow focus and more targeted. This is because the amount of tax evaded in question should be huge to warrant such a step from the revenue authorities.

Some of the offences that can warrant a criminal tax investigation are as follows:

-Making false entries in the books of accounts and records

-Transferring or hiding income or assets.

It is worth noting that tax investigation can only be carried out when the IRB suspects based on reliable and definite evidence that a taxpayer has deliberately tried to avoid paying tax or has committed the act of wilfully evading tax under the provision of ITA 1967 and other relevant Acts like Real Property Gains Tax Act 1976 among others.

This framework gives guidelines on; IRB's selection of cases, how IRB should conduct tax investigations, confidentiality of information, offences and penalties applicable, how to handle complaints from the taxpayers and payment procedures as well as appeals by taxpayers against assessments by IRB.

-IRB system. This entails IRB authorities' studies, analyses and comparison of the data in their system. Interpretation generated from available data forms the initial basis of IRB for selecting a taxpayer to be investigated.

-Information provided under self-assessment system. This information can be analysed and if there are things that raises alarm this can form basis for tax investigation. For instances rounded off sums of income, payments to a contractor not shown in the IRB's database etcetera.

-Informal sources like disgruntled employees, information and data gathering by IRB officers by trailing the activities of a specific individual among others.

-Taxpayer dealing with similar kind of businesses where misreporting of income frequently occur.

-Taxpayer who usually does late submission of tax returns or the returns usually have errors.

-Review of taxpayer's file at the IRB office.

-IRB receives information claiming that the taxpayer's tax affairs are not in order.

-Taxpayer is included within a random selection of businesses in a particular area to be investigated.

To reduce the chances of being selected for tax investigation, YYC recommends that a taxpayer complies to set rules and laws.

In a nutshell, as a taxpayer always ensure that tax documents are complete with accurate information, pay your tax dues on time to avoid penalties, always engage the services of a professional tax agent before committing into any contract, ensure book keeping is done perfectly well.

Unlike the case of tax audit, investigation visit is done without prior notice to the taxpayer. The tax officers make a visit or a series of visits depending on the scope to the taxpayer's business workstations or any other place where material information can be gotten from.

Despite that the taxpayer is ambushed, the investigation should be done in a fair manner as provided in ITA 1967

Parties and their roles of tax investigation

The taxpayer who is the subject matter of the investigation should be cooperative allowing the tax officers to access all necessary information they may need and give comprehensive answers for queries asked by the officers.

The taxpayer should be allowed to have his tax agent so that he can help him in answering some of the questions that may be raised by the officers.

He also has the right to disagree with allegations made by the officers by providing substantial evidence to reverse the position.

YYC Advisors has extensive knowledge of tax laws and procedure. We perform our work professionally and according to the code of ethics provided by the law.

When presenting the interests of our client we cooperate with tax officers by providing correct and comprehensive responses.

Tax officers should be professional, honest with no non-professional attachments with the taxpayer.

They should be thorough and should respect the rights and responsibilities of the taxpayer. The information acquired from taxpayer in the process of investigation should be confidential and should not be disclosed to non-classified persons.

The finalisation of an investigation

A tax investigation can result in penalties for tax undercharged, additional taxes or any other applicable punishment provided in tax laws.

This is usually reached after an agreement between the DGIR and the taxpayer. The mode of payment is then agreed upon whether the amount will be paid in a lump sum or in instalments within a pre-determined time. 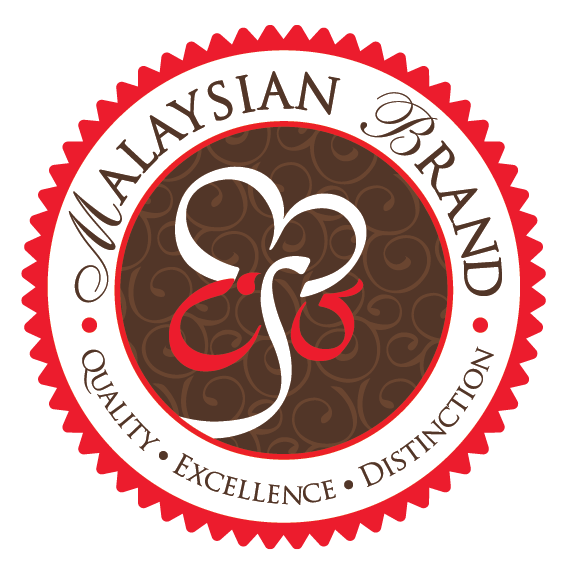